OSLO: Norway will have access to just a fraction of the 1.4 gigawatt (GW) export capacity of a subsea power cable connecting it with Germany once it starts operating in early 2021, with limitations to last until 2026, Norwegian grid operator Statnett said on Tuesday."There are constraints in the power grid on the Germany side which result in a lower capacity for the first years of operation," Statnett said in a statement, adding that it was "fundamentally disappointed" by the low initial level.The minimum guaranteed capacity for the Nord Link interconnector, which is costing 1.5 billion and 2 billion euros ($1.8 billion-$2.4 billion) to build, will stand at just 11.7 per cent for 2021, the first year of commercial operation.In 2022, it will rise to 23.3 per cent and then to 35 per cent in 2023, 46.7 per cent in 2024 and 58.3 per cent in 2025. From 2026 it will reach an EU-mandated minimum capacity of 70 per cent, Statnett said.Germany faces delays in expanding its congested domestic power grid, with new lines to transport wind power produced in the north to consumers in the south running around five years behind schedule.Still, Statnett expected capacity available to the market to often exceed the minimum.Statnett and Tennet, the transmission system operator on the German side, confirmed they will start testing IT and trading systems for Nord Link this month, with all systems to be ready for trial runs from December.The date for the start of trial operation and market availability for Nord Link will be announced at a later date, Statnett executive vice president Gunnar Loevas said in a statement.Norway seeks to export its plentiful hydro and wind power production to Germany, with the latter seeking to export surplus wind and solar output north. 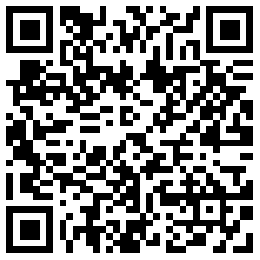